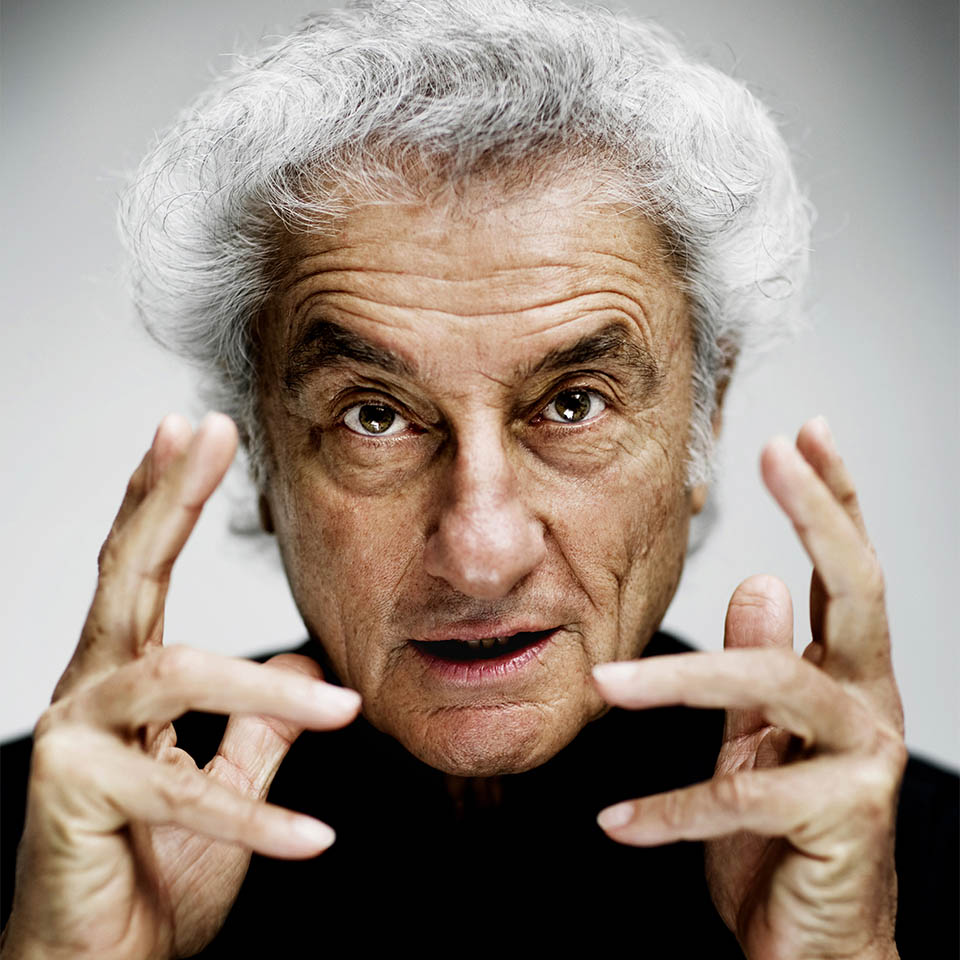 On July the 5th 2019, SAMY MOLCHO will organize a one-day course in body language with us in Kreuzlingen. The number of participants is limited, but we have reserved the option that the course on 6thof July could be repeated! As this course will not only provide invaluable knowledge and skills for doctors and dentists, but is also important for all people, we will be opening this event to patients of the SWISS BIOHEALTH CLINIC for the first time.

Samy Molcho, born in Tel Aviv in 1936, an Austrian citizen, one of the most important mimes of the twentieth century, for the first time extended the art of pantomime to purely psychological and dramatic elements. From 1980 to 1990, Samy Molcho held the International Summer Academy for Pantomime and Body Language in Vienna, in which more than 180 people from Germany and abroad participated each year. Molcho has been on stage since he was 10 years old. He studied classical, modern, and Far Eastern dance as well as the technique of pantomime in Israel. He graduated from the drama school and successfully completed a seminar for directors and dramatics. He was from 1952 dancer at the Jerusalem City Theater by Rina Nikova. From 1956 he was solo dancer for modern dance in Tel Aviv. He appeared as an actor at the Cameri Theater and the Israeli National Theater Habimah. In 1960 he gave his full-lenght mime evening in Tel Aviv. Samy Molcho gained international fame at famous theaters around the world and has worked as a director on many films, such as “Waiting for Godot”.
From 1977-2004, Samy Molcho taught as a professor at the University of Music and Performing Arts at the Max Reinhardt Seminar in Vienna. Since 30 years he mainly holds body language seminars and lectures for executives.
His innumerable books relate, amongst other things, on body language of success, partnership, children etc.
In a world in which more and more electronic and less and less personal communication is going on, we consider this issue to be “extremely” important, according to Molcho’s statement, “The body always speaks!”, to understand the sensitive, subtle and meaningful messages of our counterpart and to use them for a successful therapy and communication!