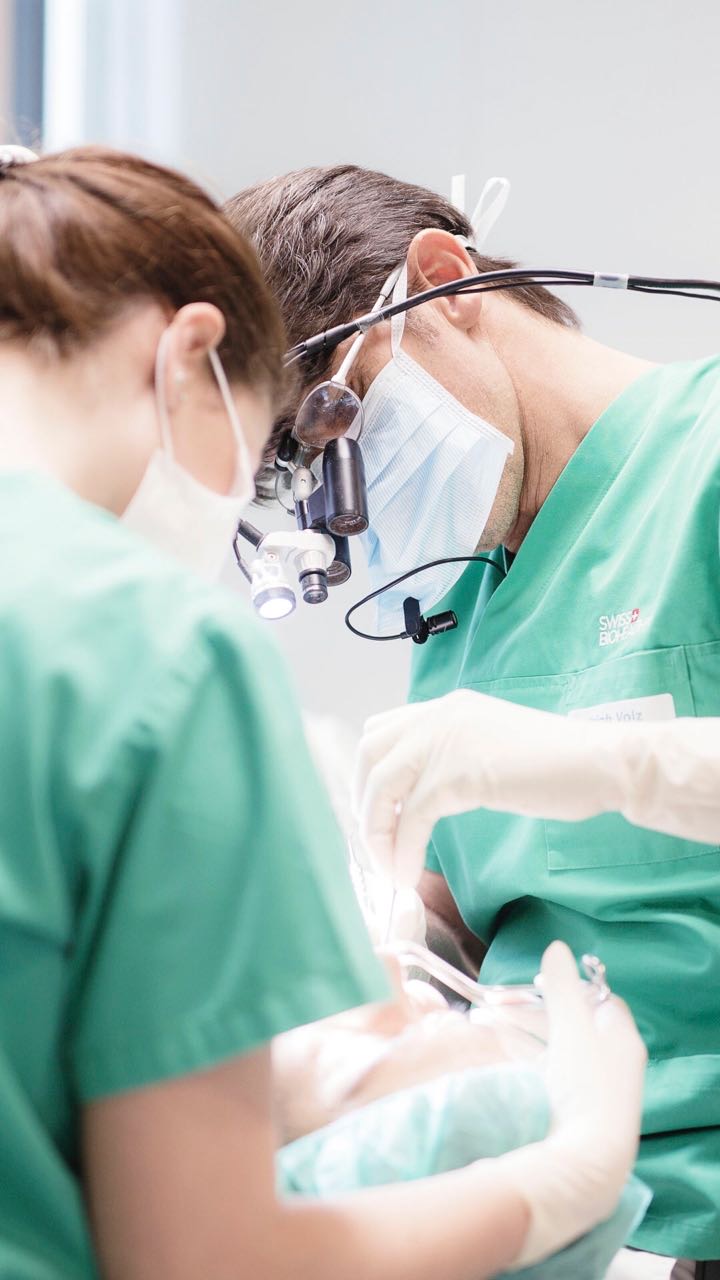 An amazing testimonial by one of our patients!

“Dr. Klinghardt sent me to Dr. Volz to have four cavitations removed after I started experiencing severe neurological symptoms, in accordance with my chronic Lyme diagnosis.

It started with a constant, low grade panic feeling, unrelated to circumstances. Next my blood pressure started to climb to 180-190/100-110. I has lots of twitches that would blossom into seizure-like activity whenever my system was under physical or emotional stress. Soon I started to lose the ability to swallow solid food. The muscle that
pushes the food down was becoming too weak to do so.

Any anti-viral or anti-bacterial treatment would make everything worse and become impossible. The symptoms I describe above built gradually over the course of 1-2 years. Finally, my LLMD told me he suspected the Lyme was too deep in my brain stem, and would eventually kill me, most likely within the year.

This is when I saw Dr. Klinghardt. He heard my symptoms and immediately suspected cavitations. After ART, his suspicions were confirmed and he requested I see Dr. Volz as soon as possible for surgery.

The night before surgery felt extremely dangerous. From the trip overseas from the US, I was weak and dehydrated. I was having chest pain, head pressure, felt faint and had the general sense of dead like one is going to die. My wife waited by the phone to take me to a German ER for most of the night, but I knew if I went to the hospital, my surgery would be postponed, and I knew that could not happen. I ended up getting about four hours of sleep and was ready for the surgery!

After four hours of surgery, I felt better than I had felt in years. We sent the taxi away since I wanted to walk back to the hotel in Konstanz. I felt lighter, more energized. They also replaced a gold crown the following day, which ended up needing to be pulled after it never healed. The follow up dentist back in the USA said the tooth was cracked and could not be saved.

Aside from that, my recovery was very smooth. I’d say my neurological symptoms were 50% better the moment I stepped out of the dental chair, and the other 50% improved gradually over the next 6 months.

I would still feel it after this time, only when I was herxing or taking a protocol that didn’t work well for me, but this was due to other factors such as heavy metal chelation and mold exposure, which still needed to be addressed separately. But for the neurological symptoms that were getting so bad my LLMD told me I’d be dead in a year, the cavitation surgery was a 100% success.”

I wish everyone a good weekend, Coco