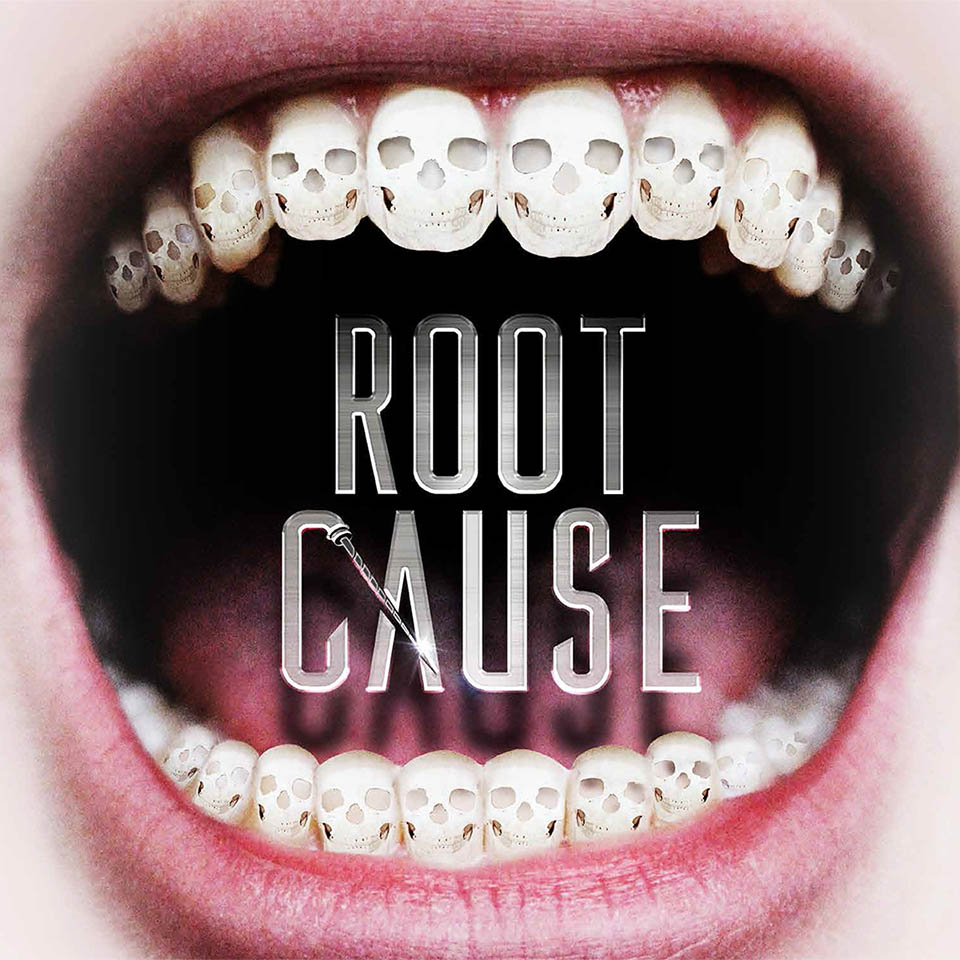 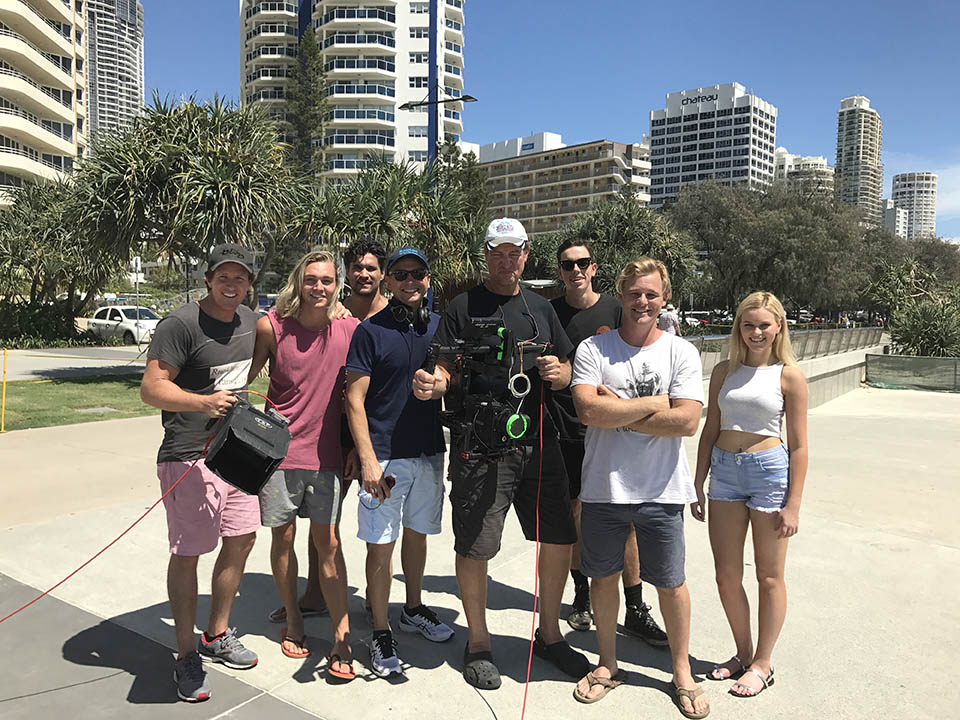 Root Cause – the root of all evil?

The movie “Root Cause” is a “must see”, although we see some weaknesses in the presentation: the film is based almost exclusively on expert reports, which report from third persons (their patients), but in the film are neither being shown nor interviewed so that the viewer must fully rely on the veracity of these reports. It would have been a simple matter, as we do in the SWISS BIOHEALTH CLINIC, to seriously document some cases and to include them in the film, just as in our testimonials: X-rays before and after treatment, patient before and after treatment, testimonial, vital signs eg: HRV and symptoms (we assess the symptoms of our patients at different stages of treatment using the validated “Medical Symptoms Questionnaire”). From this we can then at least meaningful present “individual fates”, such as that of Catherine Stewart.

“He who heals is right!”

Basically, medicine has underlaid this indisputable rule since time immemorial. Therefore, if consistent biological dentistry, as we have been performing it on our patients for more than 25 years, demonstrably has lead to improvements for nearly all patients, then this can not and must not be negated by medicine. Furthermore, every medical therapy development follows the order: “Observing – recognizing – acting – proving!”. Often, ignorance of this rationale for certain obvious findings lead to the requirement of randomized 5-year double-blind studies, ignoring the fact that “evidence” comes after “action.”

Let’s go back 60 years in time and remember the thalidomide scandal: Since the end of 1960, the Federal Republic observed a rapid increase in the malformation of newborn. In the first specialist publication, the doctor Hans-Rudolf Wiedemann reported in September 1961, [10] that 13 cases of limb malformations had been observed in the Krefeld City Children’s Hospital in the previous ten months. [3] But since he could not make out the cause, he assumed that this was due to a newly introduced “toxic factor” that was unknown. The public continued to speculate on possible damage from nuclear weapons tests, which delayed the Enlightenment. [4]
In 1961, the Hamburg doctor Widukind Lenz and the Australian gynecologist William McBride [11] independently examined and published the connection between thalidomide and the malformations. The publications were based on observed correlations between data on thalidomide taken by the mother and the damaged born child. After an anonymous letter “The World” published on Sunday, November 26, 1961 an article, whereupon Grünenthal the following day finally pulled thalidomide from the market. The company had already been informed by phone on November 15 by Lenz, however refused to withdraw the drug from the market by the 24th of November and threatened in the event of a ban on recourse claims.
On December 6, 1961 a further, more detailed article was published in the magazine ‚Der Spiegel‘. [13] On the discovery of the doctor Lenz and the recent publications it says: “Until Monday of last week, the German citizens knew nothing about the ‘malformation epidemic’. On this day, however, the West German newspaper readers were informed with thick, more (‘The World’: ‘Malformed by Sleeping Pills?’) or less tact (‘Picture’: ‘Malformations through Sleeping Pills?’) headlines, not about the extent of the misfortune , but about the supposed cause. The pediatrician and lecturer from the the Hamburg University Children’s Hospital Widukind Lenz have, so the newspapers reported, “sounded the alarm” and warned against the most commonly used sleeping aid.”
No one would seriously consider calling for 5-year studies in such a situation to reach a decision to apparently take toxic sleeping pills off the market? The observations of biological dentists go back well over 100 years and have already caused them to take action to remove root-treated teeth: 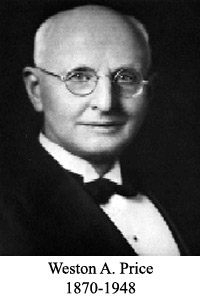 Weston Price was no less than the chairman of the research department of the American Dental Association and showed in his studies that his patients were not only healthier and symptom-free after the removal of the root-treated teeth, but also that over 80% of the sheeps and rabbits, into which he implanted these root-treated teeth developed the same symptoms as the donors! 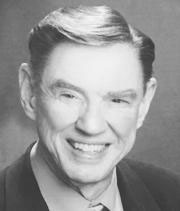 Also the recently deceased second forefather of biological dentistry Hal Huggins repeated and confirmed the findings of Weston Price. In his writings (Huggins Hal A, Levy Thomas (1999), Uninformed Consent: The Hidden Dangers in Dental Care, Hampton Roads Pub Co. p.278 ISBN 1-57174-117-8.) He published together with the also in Root Cause Several times worded and famous celebrity cardiologist Thomas Levy, the dangers that can arise from dental materials and procedures.
I think it is safe to say, based on more than one hundred years of root canal treatment, that massive health problems can arise from the bacteria, endotoxins, mercaptans and thioethers, all of which are released from root-treated teeth. Thousands of biological dentists have responded (observing – recognizing – acting – proving) and implemented the knowledge gained from the observations. But what about the study situation?

This study from 2018 also establishes the link between root-treated teeth and systemic diseases:

DOI: 10.4172/2161-1122.1000476
Impact of Endodontically Treated Teeth on Systemic Diseases
Johann Lechner1* and Volker Von Baehr2
Department of Integrative Dentistry, Grünwalder Str. 10A, 81547, Munich, Germany
Department of Immunology and Allergology at the Institute of Medical Diagnostics in MVZ GbR, Nicolaistr 22, 12247, Berlin, Germany
* Corresponding Author Johann Lechner, Head of Clinical Integrative Dentistry Munich Gruenwalder Str. 10A, 81547 Muenchen, Germany,
Received Date: Mar 05, 2018 / Accepted Date: Mar 23, 2018 / Published Date: Mar 31, 2018
Abstract
Background: This study compares the radiographic distribution of apical periodontitis (AP) in rootfilled and endodontically treated teeth among healthy controls and patients with systemic diseases; the incidence of AP was almost twice as high in the latter group.
Objective: The question arises as to whether the biogenic amines (mercaptan/thioether/hydrogen sulfide) originating from endodontically treated teeth have systemic, subtoxic and immunological effects. Method: In order to determine this, local hydrogen sulfide measurements of endodontically treated teeth were combined with the laboratory serum analyses of modified proteins to assess the relationship of these compounds with type IV immune reactions.
Results: It was found that 42.5% of the group with systemic diseases showed immunological disturbance as a result of root-filled teeth. Furthermore, the presence of AP was almost three times higher than in the control group (17.2% versus 5.9%, respectively).
Conclusion: In summary, the data demonstrates that local pathologies caused by endodontically treated teeth may increase immunological and systemic dysfunction.

Further studies on root cause